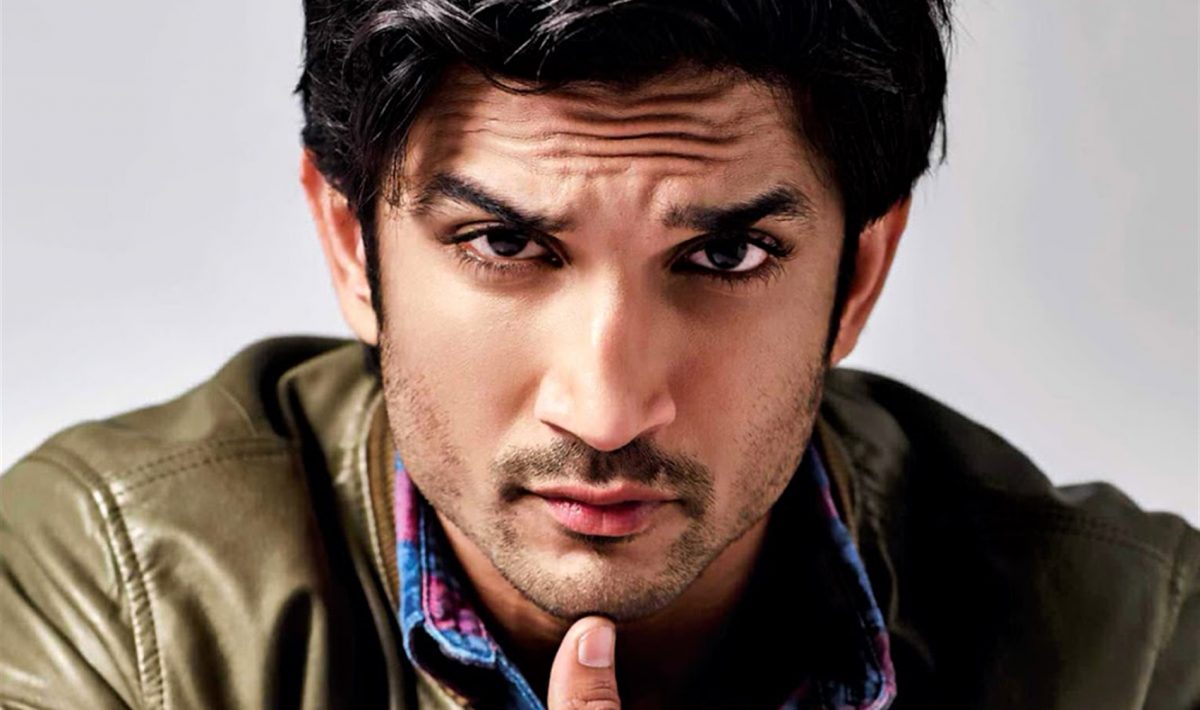 EDIT: I have been informed of the this article written by real journalists after writing my post. They have made better points than I did, so do check them out.

Recently after the tragic suicide of a prominent Bollywood actor, Indian media went all out to report the circumstances surrounding his death. In this post I will outline a few basic guidelines on how NOT to report a death, taking examples from this (terrible) real-life example.

It’s sad that after studying engineering, I am now regretting not studying journalism, because good journalists are what my motherland desperately needs. Although the abysmal free press index of India (Seriously? Ranked 142 out of 195 countries? Thanks, Modiji) means I probably would have been arrested, had I been in India, for as little as thanking Modi for our terrible press freedom index.

Aaj Tak (translation: Till Today): The link takes you to their editorial contacts page, you’ll know why.

Just when I thought I had seen everything after living in US during the Coronavirus pandemic and their almost-second-Civil-War after the murder of George Floyd, Aaj Tak gave yet another reason to lose faith in humanity.

After a prominent actor committed suicide while suffering from depression, Aaj Tak was one of the firsts to start reporting the incident with all the wrong elements.

From making puns with his acting career as M. S. Dhoni (Really? Puns?):

to asking his grieving father “How are you feeling?”, they have done it all. When I personally called them to clarify on why they did what they did, their editor Supriya Prasad was conveniently out of the office (I told you their editorial contacts page was important!).

Zee News: Apparently, Indian media is a fan of puns, however inappropriate and devoid of humanity they may be.

I can’t believe I have to say this: Do not make puns on tragedies!

News Nation: They were one of the first news channels to publicly circulate the forensic photos of this actor’s dead body (that post has subsequently been removed after getting backlash). Notwithstanding the fact that they circulated photos from an active investigation (which is illegal, of course), they also constantly harassed the family members for comments on this tragedy. Basic human decency dictates leaving the family members alone, but News Nation cannot wait to get a bite of the profit from this story.

“WhatsApp journalists”: This should go without mention. Photos of the most tragic moments of this actor’s life is being circulated by people on all kinds of social media. They are putting ‘Stories” of these photos with #depression, they are forwarding these photos to all their contacts (I myself have gotten about 7 separate sets of photos on my social media from people).

I have just one question to ask these people, “how do you live with yourself?” before blocking them from my life permanently.

An Indian expat learning to live 8000 miles away from home. Mechanical Engineer by degree, Market Analyst by profession.

My blog has self-hosted analytics. Unlike Google Analytics, this data does not leave my server, and you have complete control over it (see the entire analytics dashboard at my /analytics page), but feel free to change your settings. Cookie settingsAccept TelemetryReject TelemetryRead More
Privacy & Cookies Policy

This website uses cookies to improve your experience while you navigate through the website. Out of these cookies, the cookies that are categorized as necessary are stored on your browser as they are essential for the working of basic functionalities of the website. I also use Google Analytics that help me analyze and understand how you use this website; these cookies will only be stored in your browser with your consent. You also have the option to opt-out of these cookies. But opting out of some of these cookies may have an effect on your browsing experience.
Necessary Always Enabled
Necessary cookies are absolutely essential for the website to function properly. This category only includes cookies that ensures basic functionalities and security features of the website. These cookies do not store any personal information.
Non-necessary
Any cookies that may not be particularly necessary for the website to function and is used specifically to collect user personal data via analytics, ads, other embedded contents are termed as non-necessary cookies. It is mandatory to procure user consent prior to running these cookies on your website.
SAVE & ACCEPT